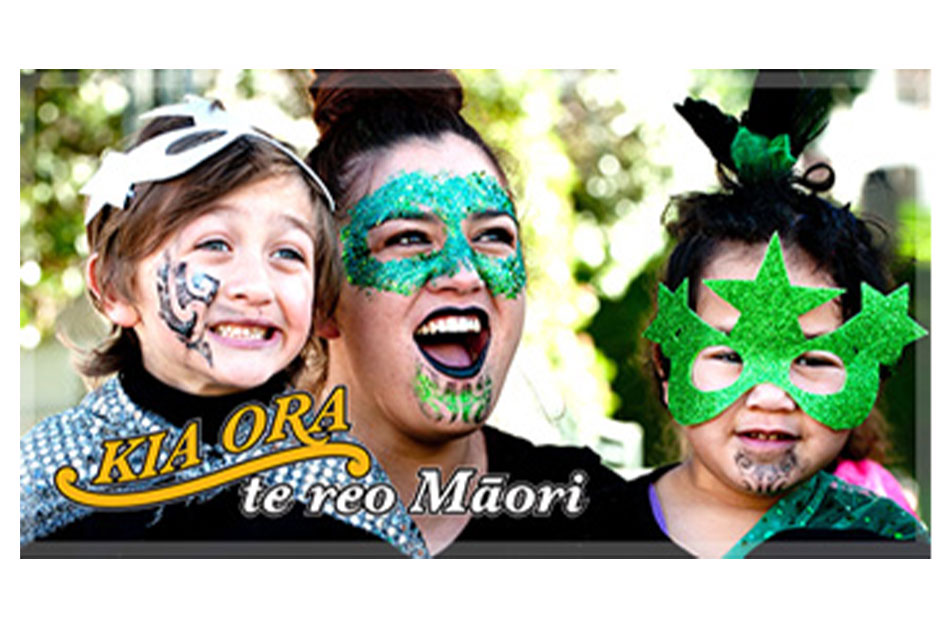 Māori Language Week is about raising awareness that while there is reason to still be concerned about the long-term future of the language it is still spoken and sung by many hundreds of thousands of people; 130,000 have conversational fluency, 300,000 are learning at school and 10,000 in tertiary education.  And new research points to the language being picked up by children in the home once more in places where this had died out in the 1970s.

The theme for this year is Kia ora te reo Māori which not only picks up our national greeting but means literally, ‘Let the Māori Language live’.

The parade will start at 11.00am at the Cenotaph in Lambton Quay and proceed to Civic Square where there will be activities including entertainment. Each participating group is encouraged to organise a float, be that a bike, car, van or truck adorned in signs and symbols supporting te reo Māori. Alternatively you can come as an individual or group and join the parade with a sign showing your support for te reo Māori.

Te reo Māori is New Zealand’s language and we encourage all peoples of our nation (Māori and everyone) to celebrate its role as part of our national identity.