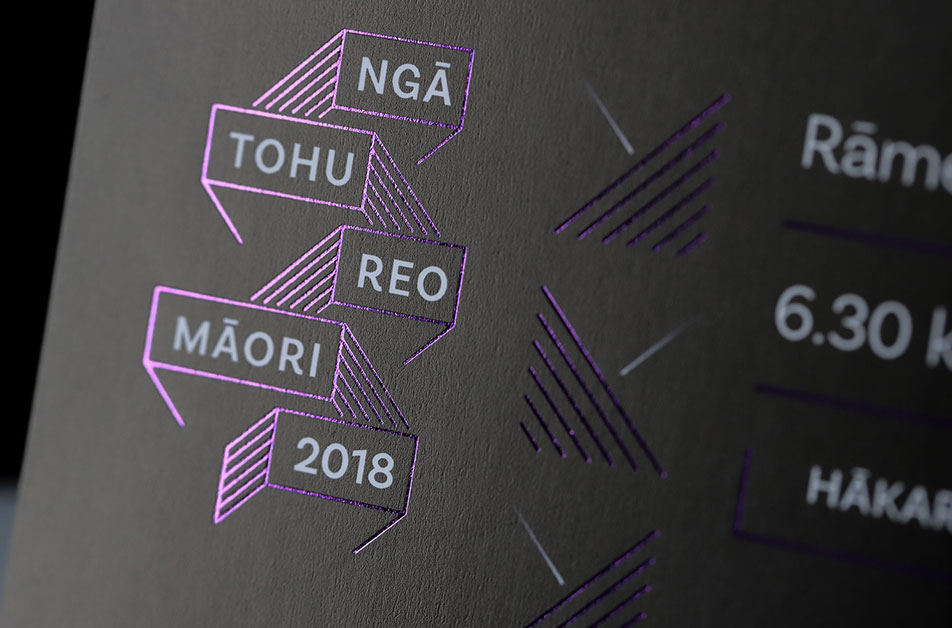 36 finalists have been selected from more than 150 nominations, the highest number received since the awards began in 2004. This year’s ceremony will be hosted by the Commission and will be held at Te Papa on 23 November.

Māori Language Commission Chief Executive Ngahiwi Apanui says the awards are an important event in the Māori language calendar and as well as recognising initiatives and activities which took place during the year, are also an opportunity to acknowledge long-term commitment by individuals and groups to Māori language revitalisation.

“This year’s theme was ‘Kia kaha te reo Māori’: ‘May the Māori language be strong’. These finalists show that yes, it is strong!”.

Categories this year include awards for individuals and groups, including arts and entertainment, education, business, media and broadcasting.

Ka pānuitia te toa Huia Te Reo ā te pō.
The winner of the Supreme Award is to be announced on the night.

The winners of Special Commendation Awards are to be announced on the night.

Ka pānuitia te toa Tohu Oranga Angitu ā te pō.
The winner of the Lifetime Achievement Award is to be announced on the night.