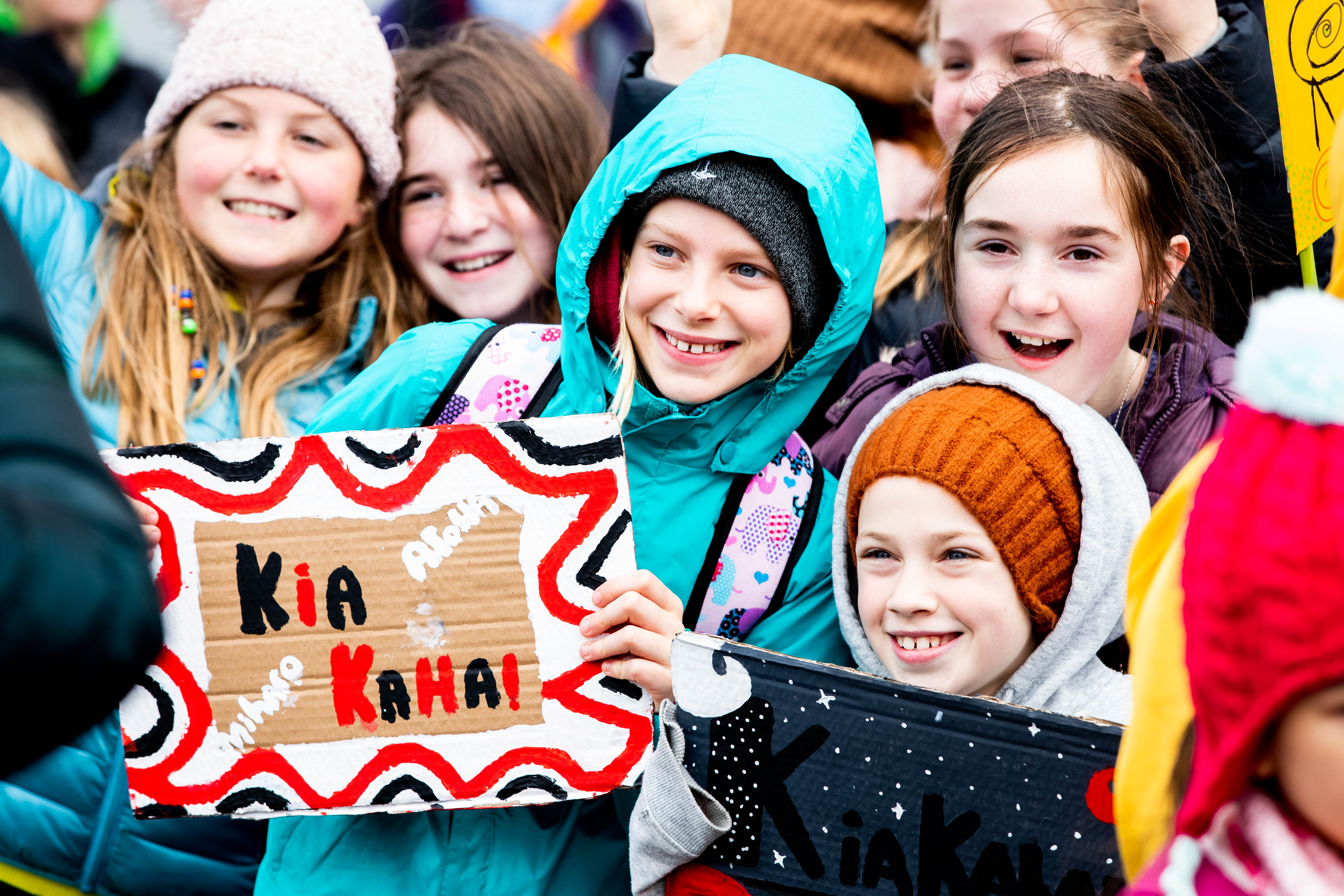 Hearing or reading someone arguing that Māori language and culture is inferior isn’t new to this country. There are still a small number of people who want to ensure te reo is neither normalised or celebrated in the land it comes from. But it’s no longer the majority view: we know that 8 in 10 of us see te reo as part of our national identity.

It’s been almost 400 years since an explorer thought he was near Argentina and renamed our whenua, New Staten Landt only to have it corrected to Nieuw Zeeland by head office when he returned to Europe. 155-years since schools first demanded Māori children speak only English, assaulting them if they were caught speaking te reo. 50 years since the historic Māori language petition and 35-years since te reo became an official language in its own land. The reo journey our country has been on is epic and it’s not over.

To be honest, being called woke by those who think te reo is something to fear, boycott and put down: couldn’t be more accurate. Because New Zealanders from all backgrounds who support te reo are wide awake and doing lots of things to show support: whether it’s not getting irate at a chocolate wrapper, not raging when someone says Kia ora while reading the weather or simply supporting our children to become bilingual. Someone took a video from inside Eden Park ahead of one of our recent All Black tests and I didn’t see many calling those thousands of Kiwis singing our anthem in te reo at the top of their lungs: PC Gone Mad.

Almost half a century ago a diminutive woman called Hana Te Hemara presented a petition calling for the government to ensure te reo is taught in our schools. For months she and other language champions walked the streets, knocked on doors and sat outside supermarkets to gather the signatures of more than 30,000 New Zealanders. And the majority of them: were not Māori. That’s because the petition was gathered in mostly urban areas, around universities and places the petition organisers lived, worked and studied. In spite of what some would have us believe: non-Māori New Zealanders who back te reo aren’t newly woke, they’ve been woke for ages.

This week we are launching a #reomāori pin to identify speakers and learners of te reo. It’s a way for learners to find each other and to know that the person wearing our pin is someone who will be willing to give speaking te reo a go: whether you’re an absolute beginner or a language expert. The pins came about after retailers asked us for ideas on ways their bilingual staff can let customers know that they can carry out their transaction in te reo.

This Māori Language Week we will be marking the moment at 12pm on the 14th September 1972 when the Māori Language Petition arrived at parliament. We will also be launching a major campaign and website calling on all New Zealanders to help us tell the many stories of the battle for te reo Māori: and to start by sharing their own.