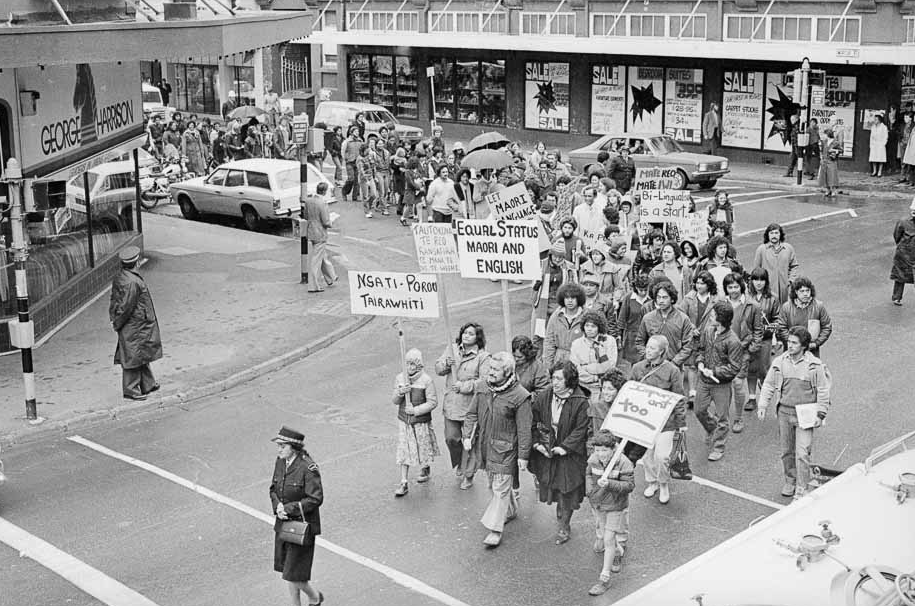 “The battle for the survival of te reo Māori has been fought by generations of people, in our smallest towns to our biggest cities. On our televisions, in our schools, at our workplaces: and importantly in our own homes. Those stories need to be told and saved,” said Māori Language Commissioner, Professor Rawinia Higgins.

“We are keen for young New Zealanders to interview their parents and elders: What was it like in Aotearoa when they were growing up? Where did they see or hear te reo?”

“This year marks some significant milestones so we are encouraging individuals, families and communities to share a story, memory or memento that help tell the stories of the battle for our country’s first language.”

Other significant anniversaries include:

2022 will also see the first Matariki public holiday, something the commission began lobbying for more than 20-years-ago.

“The one thing that hasn’t changed over all these years is that te reo still needs the support of New Zealanders if it is to survive and thrive. We know it takes one generation to lose a language and three to get it back: The countdown is on.”

“More New Zealanders than ever before see te reo as part of their identity as a New Zealander and that speaking te reo is something to be proud of. 35-years ago when te reo became an official language of New Zealand, many feared that te reo would divide us. But in 2022 te reo brings us together. It is the language of Aotearoa and everyone who calls Aotearoa home.”

“From the days when it was banned, to protest marches and petitions, Treaty of Waitangi claims, counter claims and cases taken to the Privy Council and back: the battle for te reo was waged everywhere from our dinner tables to the highest courts on earth. It is a taonga for all New Zealanders to cherish, now and into the future.”

The commission will launch its 2022 digital platform next month.