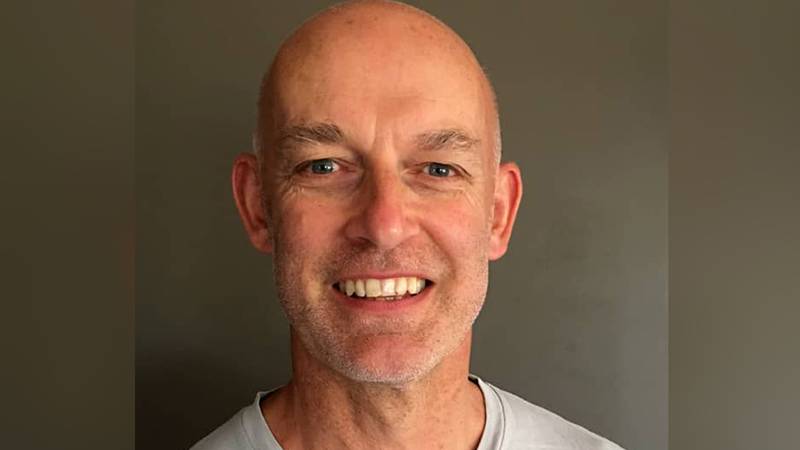 “Anaru joined the battle for te reo Māori when he was a first-year university student almost 50-years ago and he never left us,” said Māori Language Commission chief executive, Ngahiwi Apanui.

“He was a paradox in that on the one hand you had a fierce advocate and ally for te reo, on the other hand you had a softly spoken, humble and gentle Pākehā man. A  fluent speaker of te reo but who never used te reo as a weapon himself.”

“Anaru leaves a legacy of passionate, perpetual protest: he never stopped advocating for justice and for tino rangatiratanga. Whether he was explaining to other Pākehā the need to understand language trauma experienced by Māori people or whether he was demanding answers from politicians side-stepping his tough questioning. He was an ally and a very dear friend who is sadly missed.”

“As a lifelong and founding member of Ngā Kaiwhakapumau i te Reo Māori, the organisation whose members led the WAI11  Reo Māori claim to the Waitangi Tribunal, Anaru helped change history and the future of te reo in Aotearoa, its homeland. A bilingual journalist who worked on radio and in print, he was also a storyteller who ensured the stories of te reo included those of the battle to safeguard it for future generations of New Zealanders.”