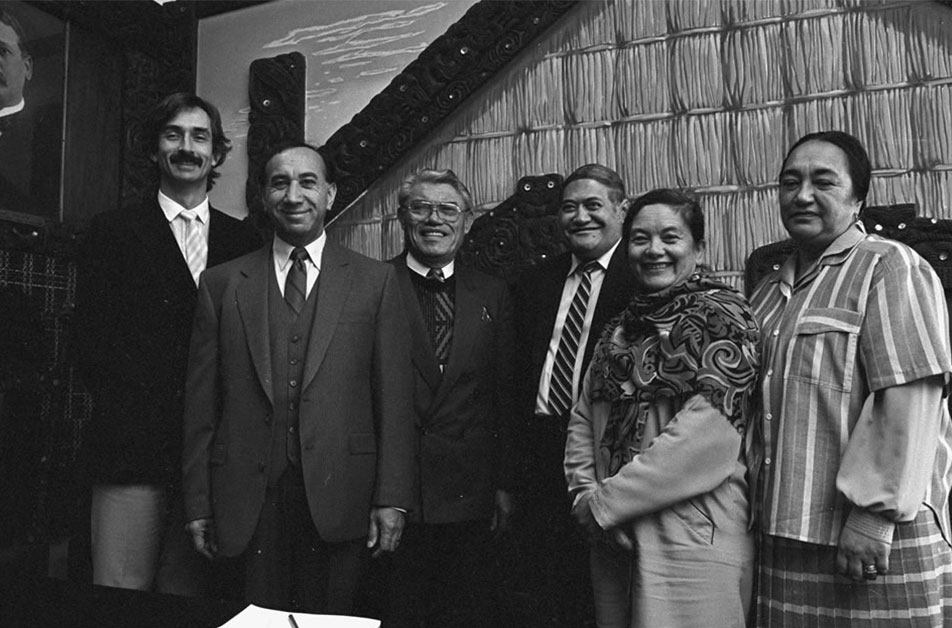 In a reform of the law last year the Commission’s focus shifted to the Crown’s efforts to support Māori language revitalisation. A new organisation, Te Mātāwai, is focussed on iwi, hapū and community revitalisation.

“Thirty years ago there was virtually no Māori radio or TV, Kōhanga Reo were a very new thing and uncertain of success; there was no Māori-medium education, no wānanga, and very limited teaching of Māori in schools,” said Commission Chief Executive Ngahiwi Apanui.

“This month a new report showed that transfer of the Māori language between generations is happening again for the first time since the 1970s.

“All this is the result of the work of Ministers, government agencies and especially of the Māori people and their whanau, hapū and iwi.

“The Commission’s role over the past 30 years has been one of persistent and consistent advocacy for the Māori language and its future as a living and lively part of New Zealand life. We recall the contributions of those leaders who have passed away and those who continue to nurture the language.

“We also recall the many positive responses of ministers and government agencies to findings of the Waitangi Tribunal and the wishes of the Māori people. The new law, in which the Crown acknowledged the harm done in the past and expressed its commitment to supporting the Māori language in the future in partnership with the Māori people is world-leading. 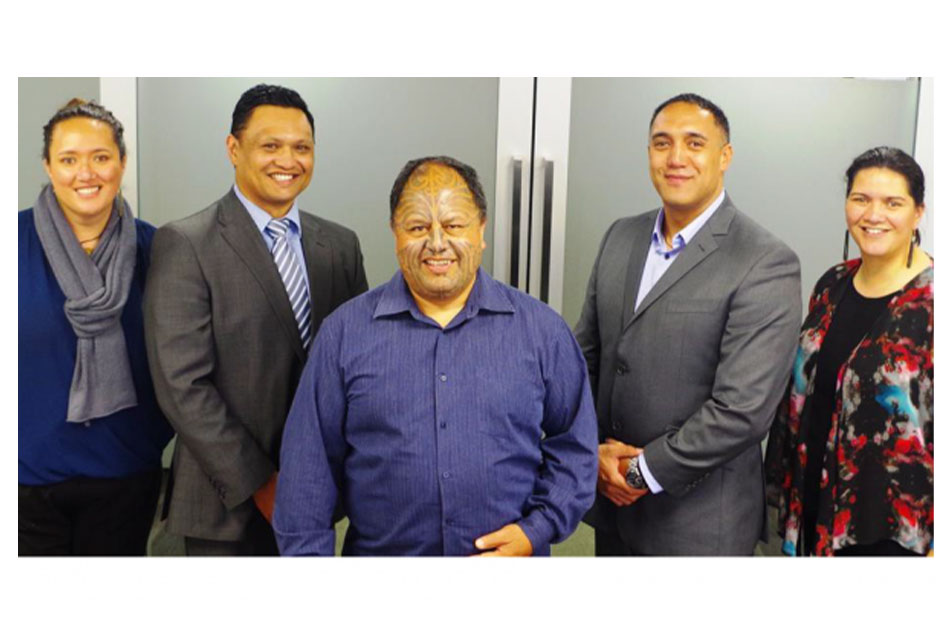 “There is every reason to be optimistic about the future of the Māori language. Our task for the Crown is to work in partnership with Māori to ensure that the Māori language is available and valued by everyone in New Zealand, forever. Our first 30 years are just a start.”