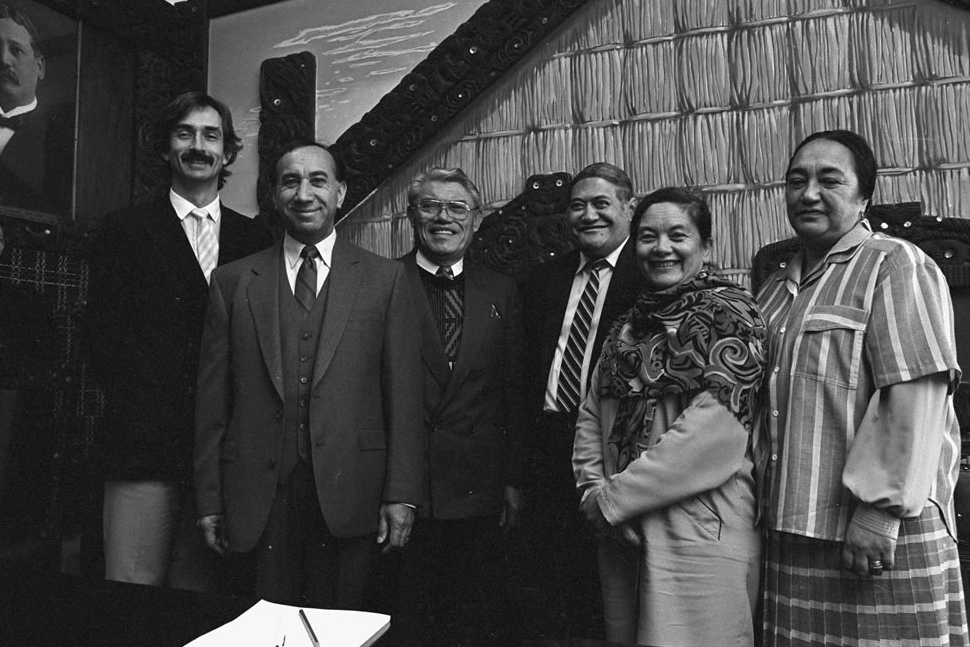 Te reo Māori became an official language in its own country 35-years-ago today and the battle for its survival has yet to be won says the Māori Language Commission. The Māori Language Act came into force on the 1 August 1987.

“The battle for te reo Māori has been fought in communities across Aotearoa, from our smallest towns to our biggest cities. In 1987 some warned that making te reo an official language would divide New Zealanders but 35-years later, te reo is something that unites us,” said Professor Rawinia Higgins, Māori Language Commissioner.

“From the 1 million people who joined us for our Māori Language Moments, to the thousands singing our anthem in te reo at All Black tests and the hundreds taking part in total immersion kura reo every weekend: te reo is part of our national identity as New Zealanders and connects us all to this place we call home.”

“For Māori New Zealanders, te reo is an integral part of our identity. It tells the story of our families and links us forever to our ancestors and to Aotearoa. The battle for its survival is part of the story of every Māori family.”

“But the battle is not over: we need 1 million speakers of te reo by 2040 to safeguard our language for future generations. Those babies born today will be the first adult generation of speakers in  2040, the countdown is on.”

The commission is launching a campaign calling for New Zealanders to start capturing the many stories of the battle for te reo Māori, to ensure that the language’s journey will be told and understood in years to come.

“We want to ensure that families and communities capture te reo stories that matter to them. Whether people want to share them publicly: is up to them. The main thing is that they are captured so that future generations can understand why and how our people fought for the survival of te reo Māori.“

“In the next month we will launch a timeline and website for people to share their stories of our battle for te reo Māori: Keep an eye out for it!”